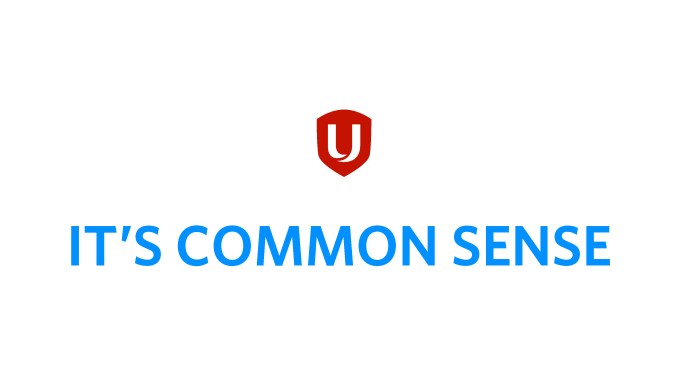 At the meeting, Local Presidents from the other Bell and BTS locals in the GTA spoke in favour of the campaign.

In the end, over 90% of the 500 members present voted in favour of a motion which authorized the Local executive to build more alliances with other Bell and BTS locals and to continue the fight for equality. 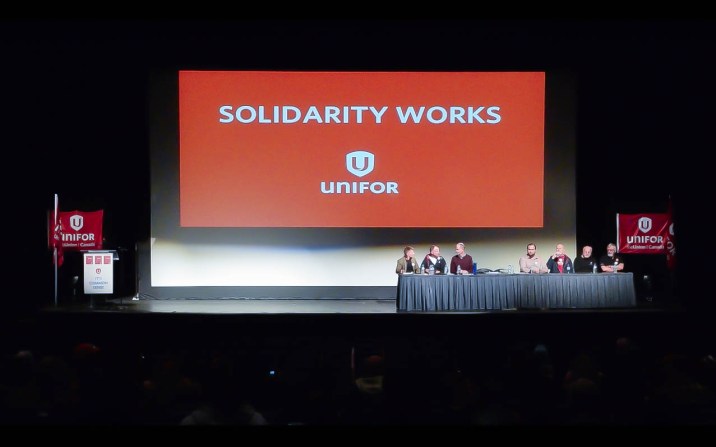 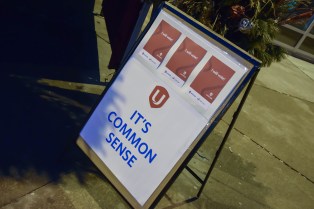 Since that historic meeting, the Local executive has worked non-stop to build momentum for the campaign.

Here are some of the highlights:

Members from Bell and BTS locals across Ontario – from London, Kitchener, Ottawa, Hamilton, Windsor, and Peterborough have requested information about building the campaign in their locals.

The largest BTS Local in Quebec has contacted the executive on how to launch the campaign in their region.

The Bell and BTS members from Local 52 in Newmarket voted over 80% in support of the campaign.

The Bell members of Local 27C in Toronto will vote on a motion of support at their next Local meeting in April.

On March 2, Local 1996-O President Sam Snyders got a great reception when he spoke about the campaign to dozens of other Local officers and National Representatives at the Local Union Task Force meeting.

As President Snyders stated at the meeting “Local 1996-O is fighting for equality for BTS workers. We know that it is achievable. It’s common sense”. 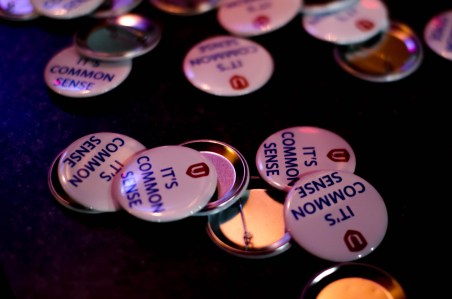 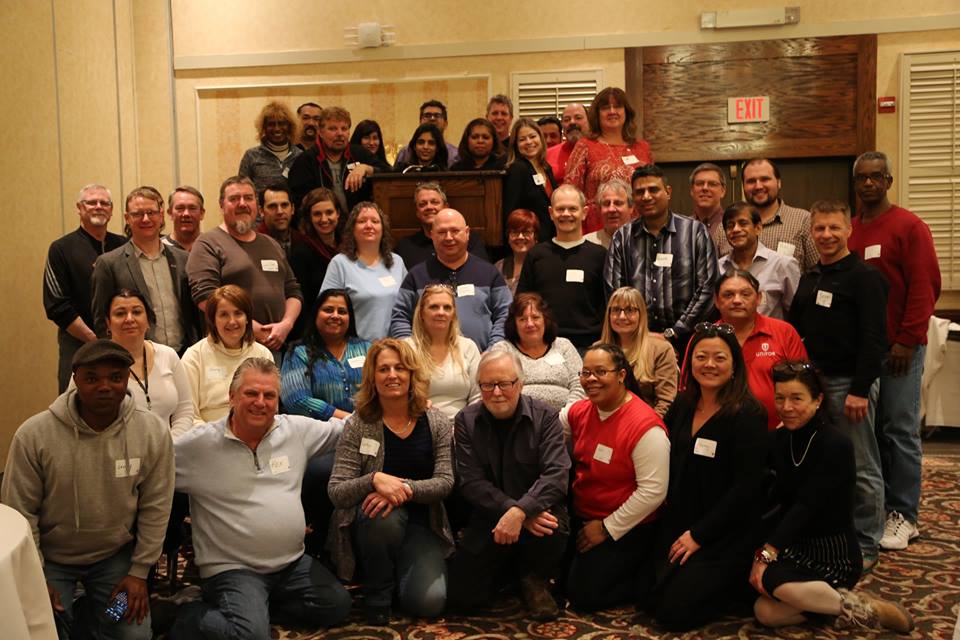