Our Craft BTS/Unifor Collective Agreement expires May 2022. Please download and fill out the proposal form and return them no later than November 24 2021 as the local must submit all proposals by December 1 2021. It is important that every member fill out the form.

The PDF form is a fillable form that may be submitted electronically by email or fax. 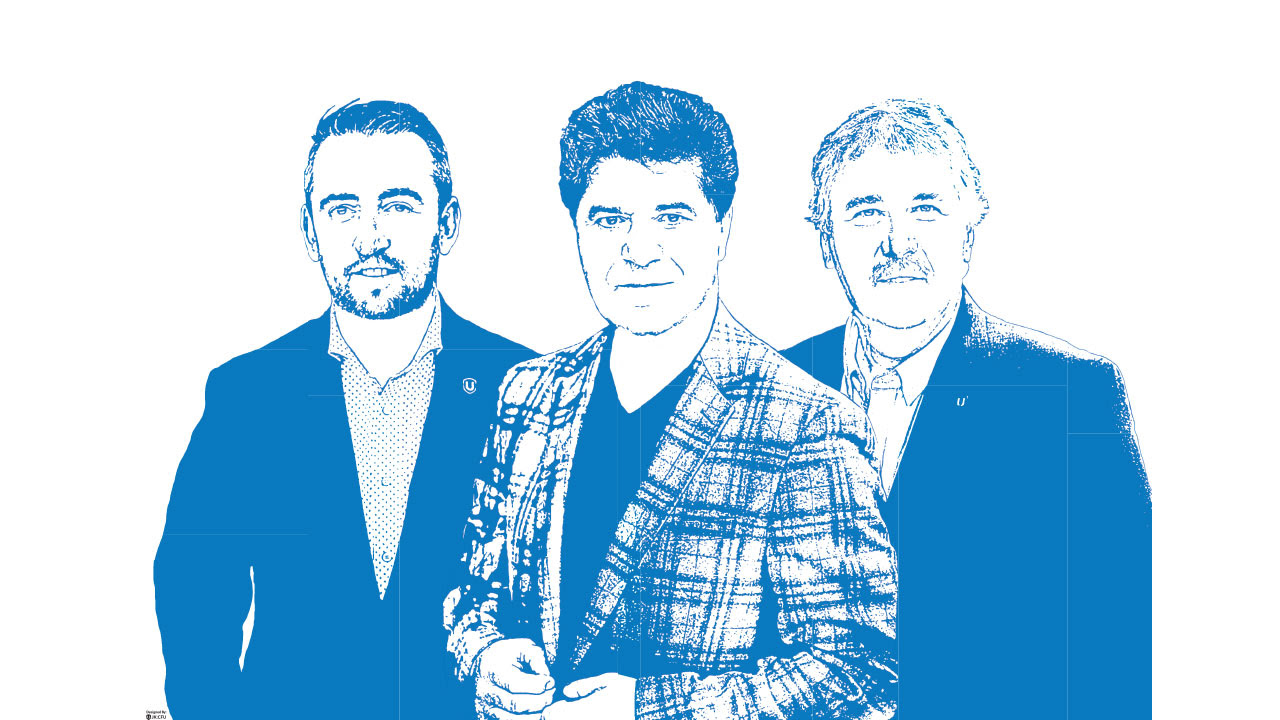 We can’t help but think of how busy warehouses across Canada and the United States are going to be this week in the lead up to Black Friday.

While companies like Amazon try to get a head start on their profits prior to the holiday season, and customers shop in stores and online in search of sales, warehouse workers are left carrying the heaviest burden. During this period, expectations and workloads rise while wages remain the same and working conditions get more difficult.

During the pandemic, warehouse workers faced some of the most difficult situations, including many COVID-19 outbreaks in Canadian warehouses.

Warehouse workers across the country deserve the best health and safety protections, fair wages, better working conditions, and respect on the job.

This year, for Black Friday, our union is sharing with all Unifor local unions a new campaign, titled “Warehouse Workers Unite”. This campaign aims to bring attention to the experience of warehouse workers, and to encourage warehouse workers to consider what our union can do to help them gain a voice and respect on the job.

You will find more information, resources, videos to watch and a social media shareable at www.warehouseworkersunite.ca

We ask that local unions support this campaign by:

We have a lot of work to do to bring justice and respect for warehouse workers across Canada. We look forward to your help and participation in this new campaign.

VANCOUVER—Families affected by the floods in British Columbia will benefit from a $60,000 donation by Unifor to the Red Cross.

“These regions were just starting to recover from the pandemic. The floods will set tens of thousands of families back, potentially for years. We remain committed to doing everything we can to support our neighbours and coworkers during this time,” said Gavin McGarrigle, Unifor Western Regional Director

AJAX–Unifor has elevated pay, benefits and working conditions for 1,000 warehouse workers at the Loblaw  Distribution Centre in Ajax, Ontario with the negotiation of a new four-year collective agreement.

“This is a landmark contract in the warehouse sector, with an increase of almost 16% in the start rate and an increase of 11-14% for the other wage classifications over the lifetime of the agreement,” said Unifor National President Jerry Dias. “The gains in this agreement, including a significant increase in RRSP co-payments, signing bonuses, higher shift premiums and added vacation for longer serving workers, will make a real difference to these workers and raise standards across the industry.”

The collective agreement, which expires February 15, 2026, was accepted in a ratification vote by the Unifor Local 222 members.

Highlights of the four-year agreement:

“The bargaining committee took a comprehensive approach to deliver an agreement that addresses all aspects of the job, from compensation, to working conditions, to benefits, to improve the lives of our members and their families,” said Kyle Coughlan, Unifor Local 222 Bargaining Chair.