Today members of Unifor Locals 112 and 673 walked out of their Bombardier aerospace plant in Downsview to call on Boeing to drop its trade complaint against the company. As past President of Local 112, I was proud to join the 1,500 workers at the rally to protect Canadian jobs and Canadian innovation.

Today’s action follows last week’s meeting with Boeing officials in Washington D.C. where I encouraged the company to drop allegations that Bombardier sold the C-Series plane at an artificially low price due to support from the Canadian and Quebec governments. There is still time for Boeing to withdraw its baseless complaint and seek a fair resolution with Bombardier before the ruling, which is expected next week.

Prior to today’s rally I spoke to BNN about the Boeing situation and the inherent flaws in Canada’s trade agreements. You can watch the interview here. 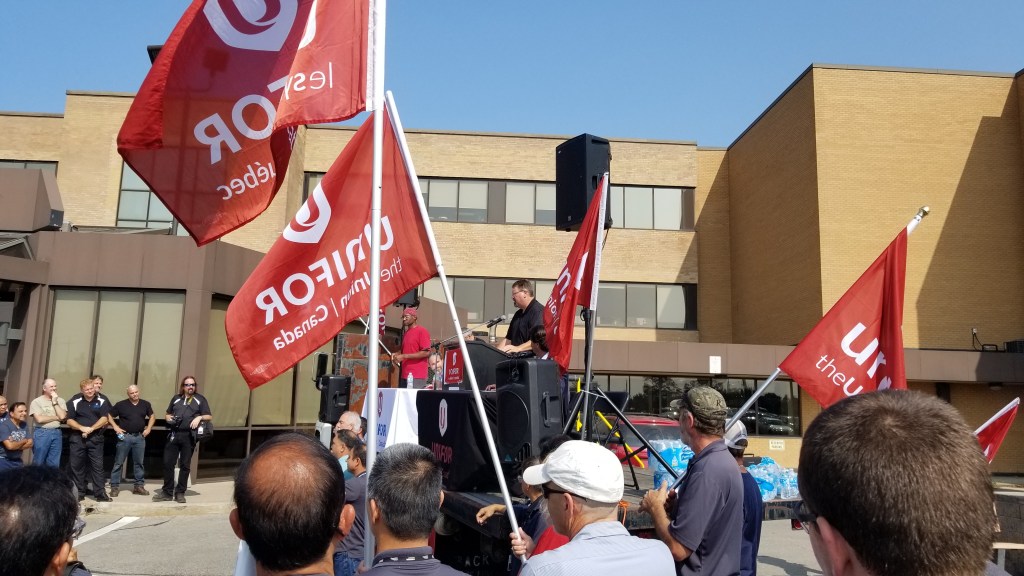 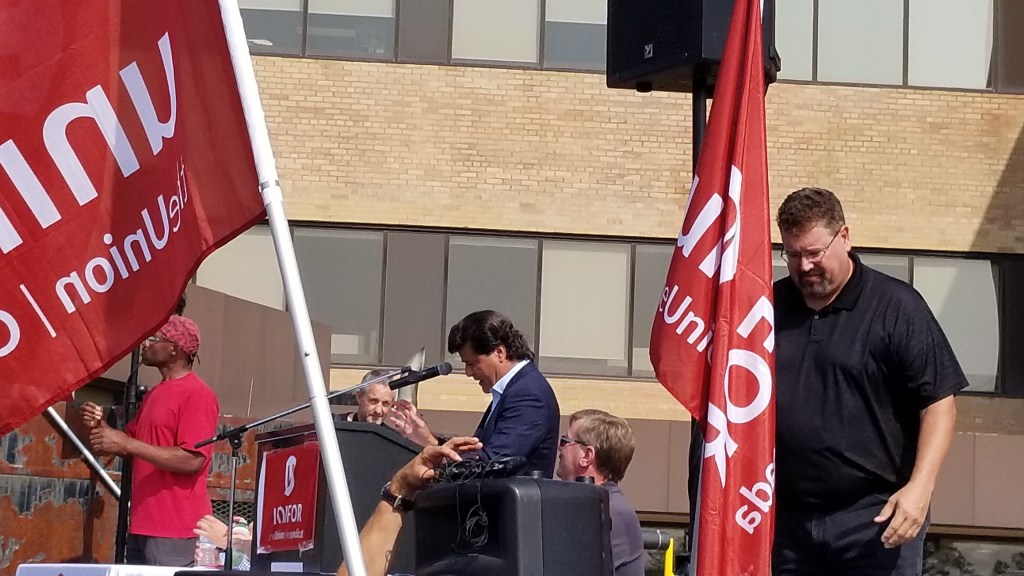 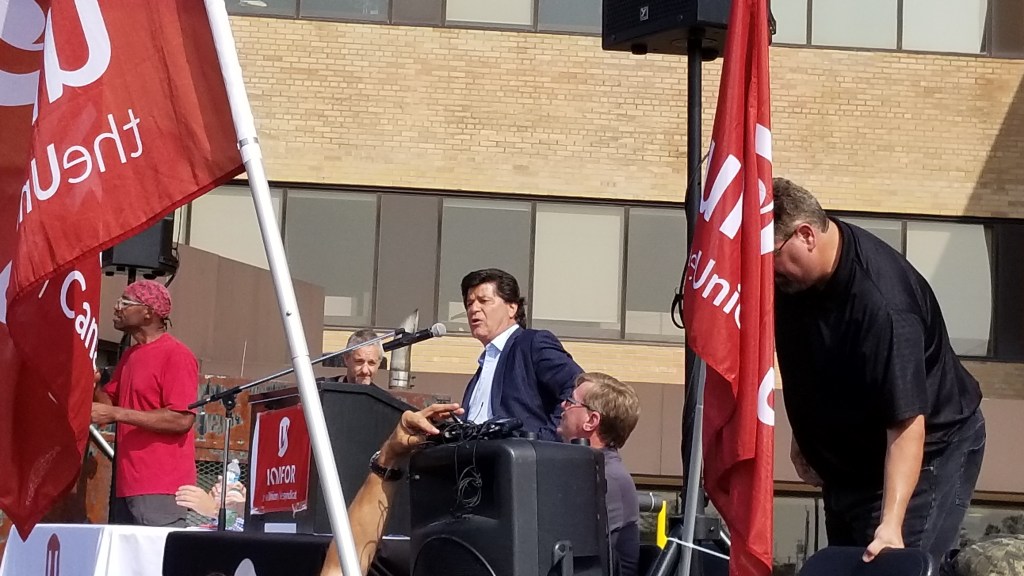 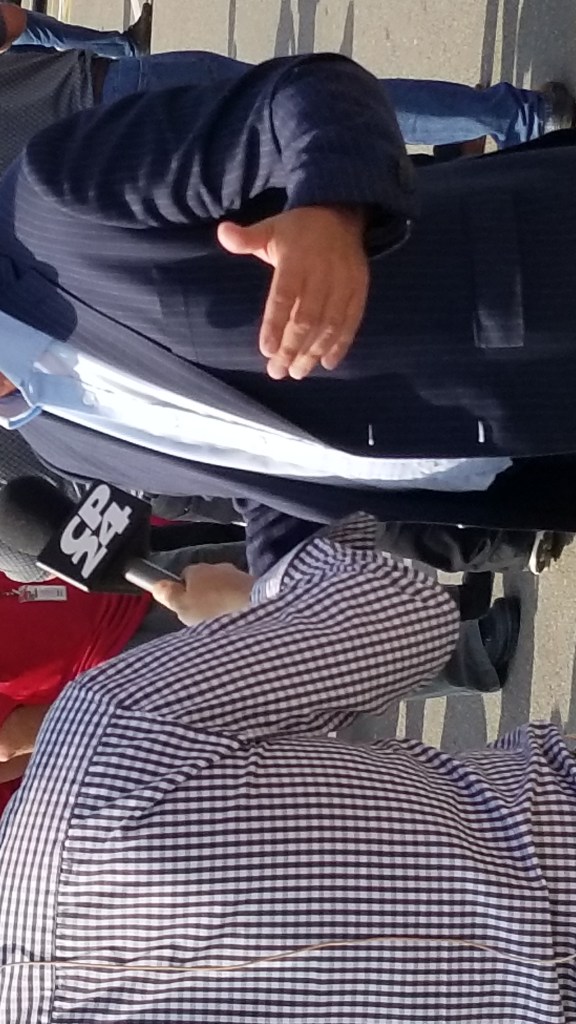