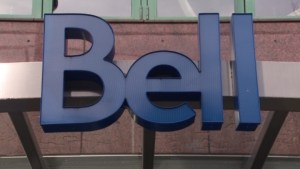 The breach comes just eight months after 1.9 million customer emails were stolen from Bell’s database by an anonymous hacker.

Bell is Canada’s largest telecom company, with over 22 million customers.

The information obtained in the latest breach included details such as names, email addresses, account user names and numbers, as well as phone numbers.

Bell said there was no indication that credit card, banking or other information was accessed.

But, it would not say when the breach took place or whether it was related to a past incident.